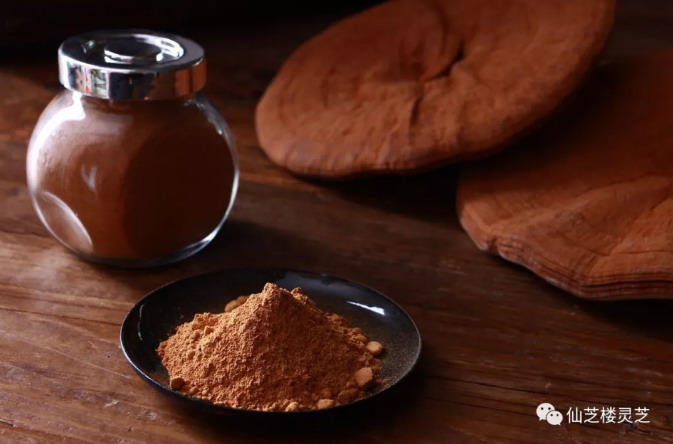 At about 6 am on March 12 this year, in Hohhot, Inner Mongolia, a young dancer, Su Riman, who had been fighting cancer for 8 months, died of illness.

Su Riman is a prairie girl who loves to dance. She won the silver award of the “Lotus Award”, the highest award in Chinese dance, and was also the Chinese champion of Miss Tourism. Even though she already knew that she had cancer, she always showed happiness in front of the camera.

During the eight months from diagnosis to death, Su underwent eight rounds of chemotherapy. Su mentioned “signet ring cell carcinoma” in her pathological diagnosis. Gastric signet ring cell carcinoma is a highly malignant poorly differentiated adenocarcinoma with strong invasiveness and high metastasis rate, which is often not detected until developing into the advanced stage.

According to the global cancer statistics report and related research data, there were about 470,000 gastric cancer cases in China in 2020, and about 30% of gastric cancer patients in China were already in the advanced stage when they were diagnosed.

“The future development of advanced gastric cancer treatment may focus on molecular targeted therapy and immunotherapy, and combination drugs and new targets should be explored for targeted drugs for gastric cancer .”

There are many traditional Chinese medicines in China that have good effects on anti-tumor and immune regulation. Among them, Ganoderma lucidum can achieve the effect of adjuvant treatment of tumors through the immune regulation mechanism.

Zhi-Bin Lin, a professor at Peking University Health Science Center, once shared his opinions in the “Sharing the Views of Famous Doctors” live broadcast room, “Eating Ganoderma lucidum combined with chemoradiotherapy or targeted therapy can play a role in enhancing efficacy and reducing toxicity.”, “At the same time, Ganoderma lucidum can also protect the intestines and stomach and reduce the symptoms of nausea and vomiting. During chemoradiotherapy, patients generally need to take liver-protecting and repairing drugs at the same time, and Ganoderma lucidum can provide overall protection, enhance effects and reduce toxicity.”

How can we avoid stomach problems in our daily life?

Long-term overeating, excessive dieting and eating foods infected with Helicobacter pylori will hurt the stomach and cause diseases such as gastric ulcers or gastric bleeding. If these diseases are not controlled in time, they are likely to eventually develop into gastric cancer.

Gao Xinji, a gastrointestinal surgeon at the Second Affiliated Hospital of Fujian University of Traditional Chinese Medicine, once said in the live broadcast room “Sharing the Views of Famous Doctors” that ”Gastroscope is one of the important screening methods for gastric cancer. If you have an upset stomach, be sure to go to the hospital for screening in time!”

It is recommended that people at high risk of gastric cancer (including those with a family history of gastric cancer and patients with chronic gastric ulcer, gastric polyps, and chronic atrophic gastritis) should undergo an annual gastroscopy.

In addition, in daily life, we also need to do the following to avoid stomach diseases to the greatest extent:

Three meals should be eaten regularly and quantitatively, and the stomach should not be overloaded. Stop eating when you are 70% full.

Food therapy varies from person to person, and a personalized health diet guide should be given according to each person’s tongue picture and pulse manifestation. In principle, it is to eat light, easily digestible food that does not cause irritation to the stomach. In addition, Dr. Gao mentioned, “Eat more garlic since garlic has a good bactericidal effect”!

3. Keep a good mood every day

The stomach and emotions are inextricably linked. Liu Jing, the associate chief physician of the Department of Gastroenterology at the First Medical Center of Chinese PLA General Hospital, mentioned in the public welfare action on the stomach health that high-intensity work and excessive mental stress can also cause stomach problems. So improving mood and sleep can appropriately improve symptoms of indigestion.

Ganoderma lucidum has been regarded as the “top medicine” since ancient times. It is recorded in the “Shennong Materia Medica” that it has the functions of “benefiting the heart qi, calming the nerves and tonifying the liver qi”, which can be used to enhance immunity or “for preventive treatment of disease”. In addition, Ganoderma lucidum also has a good conditioning effect on the digestive system, including anti-ulcer, anti-inflammation, protecting the intestinal barrier and regulating the intestinal flora. Decocting water and making soup with Ganoderma lucidum are common ways to nourish the stomach.

Studies have shown that the ethanol extract of Ganoderma lucidum fruiting bodies can improve the symptoms of gastric ulcer in SD rats induced by alcohol every other day, reduce gastric mucosal damage index, and inhibit mucosal damage and local congestion. The treatment of Ganoderma lucidum ethanol extract significantly increased the activity of SOD enzyme in rats, significantly decreased the apoptotic protein Bax, and increased the levels of TGF-B and anti-apoptotic proteins. In addition, Ganoderma lucidum cell-wall broken spore powder and Ganoderma tsugae fermented products also have a significant effect on gastric ulcers caused by alcohol.

–Excerpted from “The Pharmacological Effects and Clinics of Ganoderma lucidum” written by Zhi-Bin Lin and Bao-Xue Yang, P118

We have no way of knowing whether there will be new treatment technologies in the future. But we have to take good care of every day we live. Eat a regular diet, keep the mood happy, cultivate health with Ganoderma lucidum, and move towards a healthy life together.

1. “Since the effect of chemotherapy has reached the ceiling, what is the way out for patients with advanced gastric cancer?”, 21st Century Business Herald, 2020.3.3
2. “Pharmacological Effects and Clinics of Ganoderma Lucidum” written by Zhi-Bin Lin and Bao-Xue Yang, 2020.10
3. Baidu Baike

Dedication to Improving the Health of All